Museums and their objects

So... all my life I've heard that if one wants to see costumes, the Victoria and Albert Museum is the place. So I made a deal to go with my costumer friend Carolyn (Adelicia, in one costume-friend personna), and the costume display was closed until 2012. Still, there was enough to get museum-sick about. 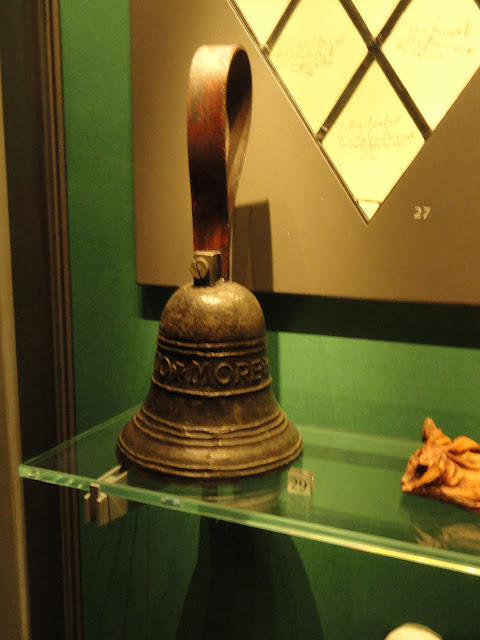 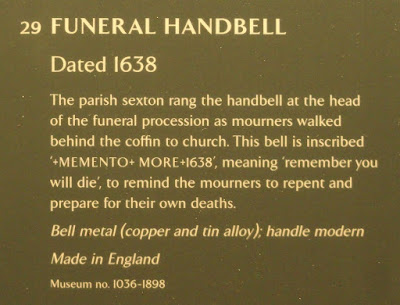 Very sweetly, the museum didn't mind people taking all the photos they wanted to, flash or not. My cool little camera rarely needs a flash anyway, but I felt rich and free after museums that said no photos, or no flash. 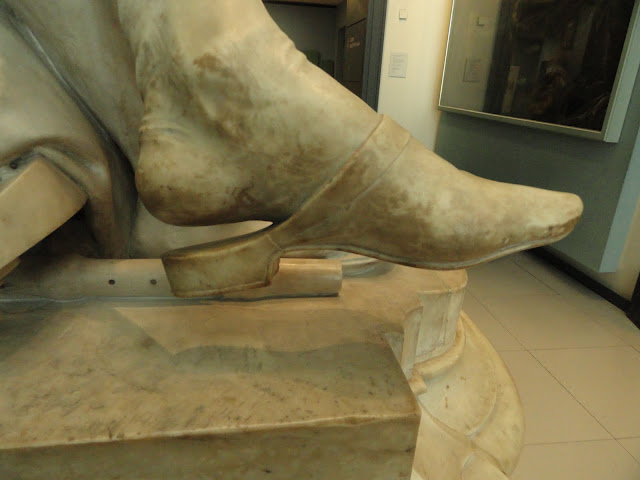 The artist didn't seem to have bothered to put a shoe on the other foot. It's by Louis François Roubiliac, 1738. More and better information is here. 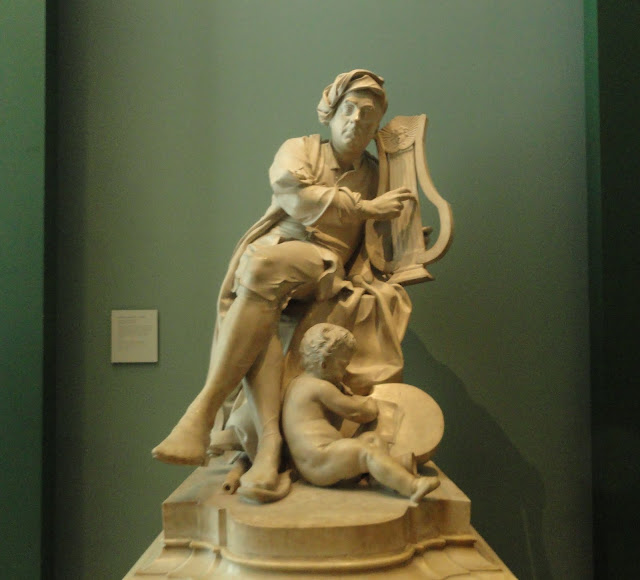 From a temporary display called Sacred Silver & Stained Glass, of items rescued from no-longer-standing churches and religious houses,there was a cool reliquary (I can't find who it was; sorry), and what I loved most was his beard and hair being the stand. It was for holding some relic of his head, and that's why there's a glass viewing dome of sorts on there. 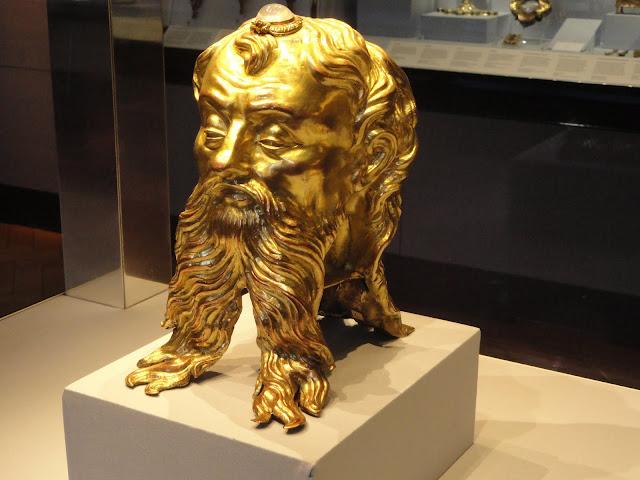 His beard kind of has little feet. How cute!

Alison Pawlak took me to the Blaise Castle Estate, a house turned into a museum, in Bristol. She stayed outside to play with her big black happy poodle while I went in and saw a "Cabinet of Curiosities" containing interesting, mysterious things such as...

I couldn't photograph the notes on that, but it said


A lacemaker's "block."
The globe was filled with water, intensifying the light of a candle placed behind it.

"...known to man." HA!
That was before the women discovered them.

I do love museums.
Posted by Sandra Dodd at 7:16 AM