Beth and Emma in Baud

Beth and Emma Fuller, unschoolers from Albuquerque, recently visited the McNeills in Baud, where I'll be visiting (and others, too!) in June. Beth and Emma have been in France for a month, and is keeping this blog: weouiblog.blogspot.com.

Our latest adventure was out to visit friends in the Bretagne region of France. This part of France is truly gorgeous. Bucolic and verdant describe it well. We reveled in the streams, rivers, ponds and springs that are so abundant there. We desert people really appreciate water. The kids loved scampering through the five acres of lush green with dogs, cats and chickens often joining in. We did take time to see and appreciate the small towns around the area. We met so many lovely people at the stores, open-air markets and restaurants. They were infinitely patient with us as we continued learning more of the language.

There is such a different feel there than the hustle and bustle of Paris. There is an ease and slower pace that make it ideal for long walks along the river, reading books while nestled happily on the banks of the stream or enjoying multiple hour lunches eating both savory and sweet crepes while enjoying the outstanding local cider (le cidre Breton).

We also explored some local churches and ramparts. We visited the open-air market in Hennebont that seemed to go on for kilometers. We marveled at the menhirs. Mostly, though, we soaked in the springtime. Paris has been so wonderful, but it has also been very cold and cloudy. Baud, the small town where we were staying, was in the full glory of spring. There were tulips, wisteria, lilacs, daisies and dozens of other flowers I did not know blooming everywhere. There were lambs frolicking in the fields and horses grazing in the sunshine. It was warm enough to play in the stream and swim in our friend's pool. We even enjoyed sleeping with our window wide open to the wondrous full moon and the sweet smell of wisteria floating in all night.

We were sad to leave, but alas, our friends are leaving for a trip of their own...ironically, they are heading to Albuquerque. Too funny. 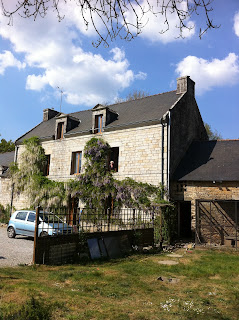 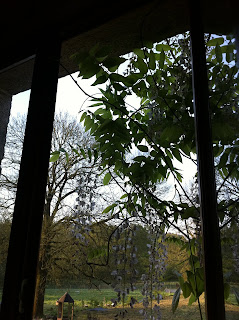 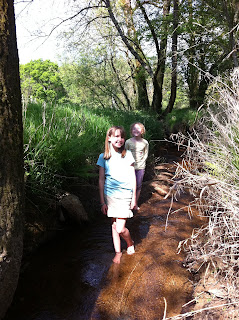 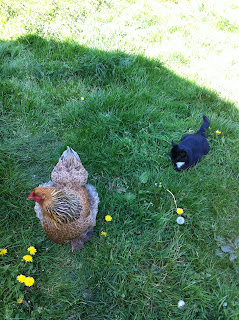 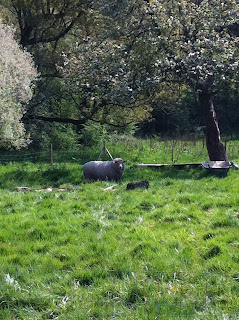 Posted by Sandra Dodd at 9:03 AM No comments:

Posted by Sandra Dodd at 3:18 PM No comments: 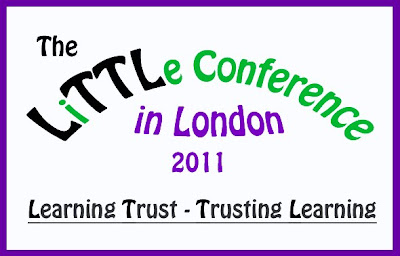 Posted by Sandra Dodd at 3:32 PM No comments:

My rail pass and Oyster card were delivered yesterday. My card's fancier than the generic image. 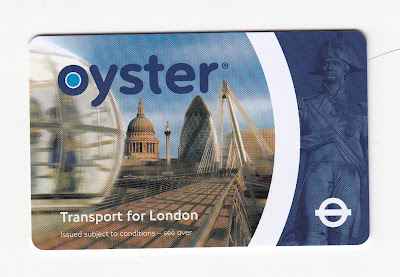 It's still five weeks away, but I'm already trying to figure out the logistics of carrying computer, clothes, books and papers, and getting around some by myself. Julie Daniel is letting me use her house as a base, so I can leave some things there, and I'll never be away more than a week. I'll usually have friends driving, but there are a few days I'll need to get in and around trains. If anyone has advice suggestions, I'd be glad to have them. The "greatest hits" of the checklist of things you've wished you had done differently when you travelled would be helpful. (I have my own checklist of "doh!" and "oops" and "Oh right..." and I'm sure I'll add to that this trip, too.)

The Edinburgh talks are being announced very efficiently by the group organizing all that, and I'm excited about that. I'm planning some things I haven't done or said elsewhere, to make it extra special, because they've put so much work into organizing the venue and schedule and the beautiful web page. http://www.sandradoddvisit.ebhe.org.uk/
Posted by Sandra Dodd at 12:19 PM 1 comment: 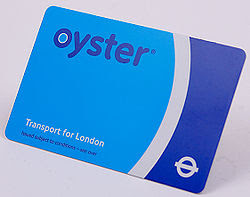 First announcement, with names of speakers!

Speakers will include Mike Fortune-Wood, Sandra Dodd, Imran Shah, David and
Schuyler Waynforth and Harriet Pattison. The theme of the conference is
"trusting and supporting our children to learn naturally and in their own way".
All of the speakers have personal experience of autonomous HE / unschooling and
all have interesting perspectives to share.

I am currently setting up a website which will have full details but I wanted to
put this up here now so that anyone who might be interested can save the date.

Tickets on sale for Saturday, May 21, Edinburgh

Much more information is here:
http://www.sandradoddvisit.ebhe.org.uk/

Each talk will leave plenty of time for questions and discussion.‭

the photo they used is several years old, and I objected politely, but they decided to keep it.
(just sayin')
Posted by Sandra Dodd at 4:04 PM No comments: